Join our journey to a smarter energy future

Everyone can now play a vital role in Kitepower’s growth by investing alongside a community of impact-driven, like-minded people.

Kitepower is collaborating with Crowdcube, one of the world’s leading equity crowdfunding platforms, to allow everyone to participate in Kitepower’s journey to a smarter energy future. It is now possible to sign up and express interest in limited Kitepower shares. Investments can be made anywhere from 10 EUR up to over 20,000 EUR. The collected funds will be used to secure Kitepower’s next steps towards the consolidation of a product roadmap capable of disrupting the world of distributed energy generation.

Steps to follow in order to participate in the crowdfunding:

The world needs renewable energy sources to reach carbon neutrality by 2050 and current efforts are not enough. Kitepower has developed a cost-effective alternative to traditional wind energy generation by using kites to harvest electricity.

Kitepower’s electricity-generating kites aim to empower remote areas, temporary power supplies and off-grid installations by providing a viable way to decarbonize and therefore accelerate the global energy transition to renewables. Kitepower’s target market is microgrids, a 1 trillion dollar market. We calculate microgrids could save diesel equivalent to over 3 million tons of CO2 emissions yearly by integrating Kitepower as a wind solution, This is an impact equivalent to 50 million new trees grown over 10 years. Kitepower ultimately aims to develop its platform up to the scale of current wind turbines, these have seen an annual global growth rate of 14% over the past 20 years.

Whether there is a need for optimising solar PV’s efficiency or trying to set up a remote micro-grid configuration, Kitepower could very well represent the best available solution in renewables. The versatility of a mobile Kitepower unit, which drastically reduces mass compared to traditional wind turbines, can open up new geographical markets for distributed wind energy generation. The 100 kW system currently in development is ideally suited to be integrated alongside diesel generator sets in remote locations to mitigate dependency on polluting and expensive diesel supply. Kitepower’s initial potential customers include; Greener, one of the market leaders for mobile battery solutions, and Enerwhere, one of the leading distributed solar utility in the Middle East and Africa.

We envision a world where Kitepower systems are deployed globally, delivering clean, affordable and sustainable energy to everyone.

After five years of intensive developments – which led to the manufacturing of a 100 kW containerised generator and several 60m2 high-performance kites – Kitepower can now look back at a successful pilot demonstration in the Caribbean, the ideal “habitat” for the Kitepower’s Falcon. The recent temporary deployment of Kitepower near the 30MW Vader Piet Wind Farm on Aruba marks a major achievement in the airborne wind energy industry as it represents the very first operation of a kite-powered system on a Caribbean island.

In order to accelerate the transition to renewables, more effective alternatives to fossil fuels must be implemented worldwide. The Delft-based start-up is thus eager to keep demonstrating the capabilities of Kitepower’s airborne wind energy technology throughout temporary pilots as well as permanent installations, with the goal of ultimately heading towards a scaled-up system for the Megawatt class.

Kitepower was founded in 2016 as a result of the work done by TU Delft’s pioneering Kitepower research group established by the former Dutch astronaut Wubbo Ockels in 2003. Today, after 6 years of commercial developments, the realisation of two working prototypes, € 4+ M raised in grants, investment and revenues, plus the accomplishment of three temporary pilots, Kitepower is approaching launching one of the first airborne wind energy systems to the market. Energy distributors and project developers keen on showcasing and taking advantage of the benefits of airborne wind energy can now submit preorders via preorder.kitepower.nl.

The electricity generation works in two phases, which repeated in continuous cycles, result in positive net energy output. Energy is generated during the first phase when the kite is flown in cross-wind figure of eight patterns to achieve a high pulling force and reel out the tether from the winch in the ground station. When the max tether length is reached, the kite’s profile is adjusted in order to reel in the tether with low force, using a small fraction of the energy produced in the previous phase. The energy generated by the system while reeling out is greater than the energy consumed to reel the kite back in. The 100kW system currently in development has a yearly power production potential of 450MWh in the Netherlands.

Kitepower’s product page is the best place to learn more about the advantages of Kitepower and how airborne wind energy can play a crucial role in accelerating the global energy transition to renewables.

What brings us together is the passion for wind, engineering and technology, but most essentially it is the genuine desire to contribute to a sustainable future by unlocking the potential of airborne wind energy.

Investing in start-ups and early-stage businesses involves risks, including illiquidity, lack of dividends, loss of investment and dilution, and it should be done only as part of a diversified portfolio. Crowdcube is targeted exclusively at investors who are sufficiently sophisticated to understand these risks and make their own investment decisions. You will only be able to invest via Crowdcube once you are registered as sufficiently sophisticated. Please click here to read the full Risk Warning. 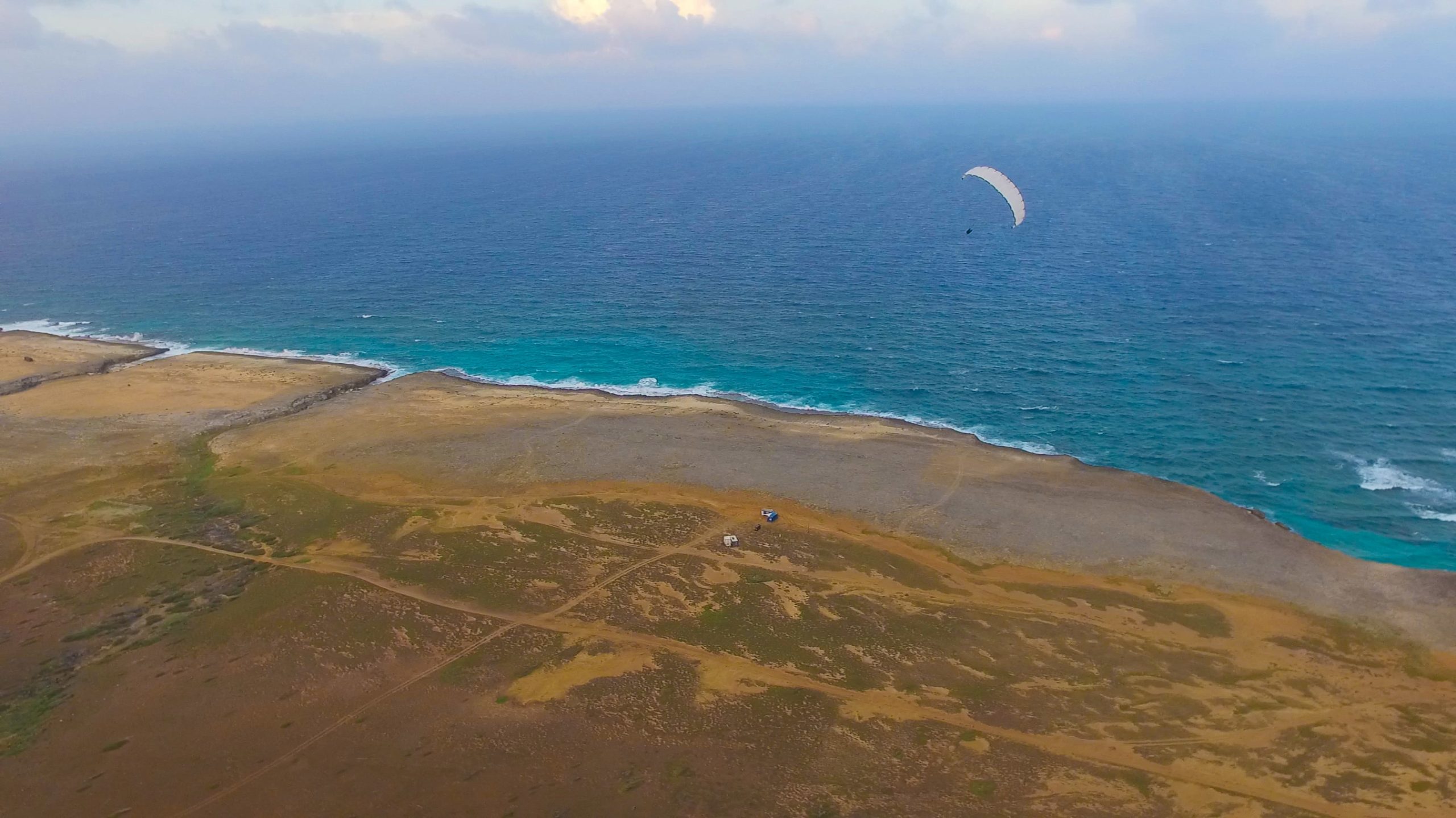