Home / News / A New Headquarter Within the Kabel District

Home / News / A New Headquarter Within the Kabel District

A New Headquarter Within the Kabel District

Starting from January 2020, Kitepower has moved its headquarters and workshops to a new (awesome) location within the Kabel District in Delft. In over 600m2, Kitepower is now combining workshops, indoor testing facilities and offices. Kitepower is proud to be part of the innovative manufacturing industry shaping up at the Kabel District, the first step in the concrete elaboration of Schieoevers Noord development plan.

Kitepower recently moved to the Kabel District and quickly reaped the benefits of this step.

We are one of the last companies to come here and did not expect to be able to connect so quickly with the high-tech companies that are already located there. But nothing could be further from the truth. Within a few days, we had already made valuable contacts, with whom we exchange knowledge on an almost daily basis.

Kitepower may be new in the Schiehallen, but the company is definitely not a newcomer. As early as 2007, a research team from TU Delft, led by Wubbo Ockels, produced a kite power system to prove that the system can really work. In 2016, Johannes Peschel and Roland Schmehl set up Kitepower to take research to a higher level.

Kitepower produces an innovative and cost-efficient alternative to wind turbines and windmills for generating energy. With enormous kites of between 60 and 100 m², energy is generated and collected using a patented system. The system requires 90% less material than current systems that generate wind energy and is twice as effective as existing systems. 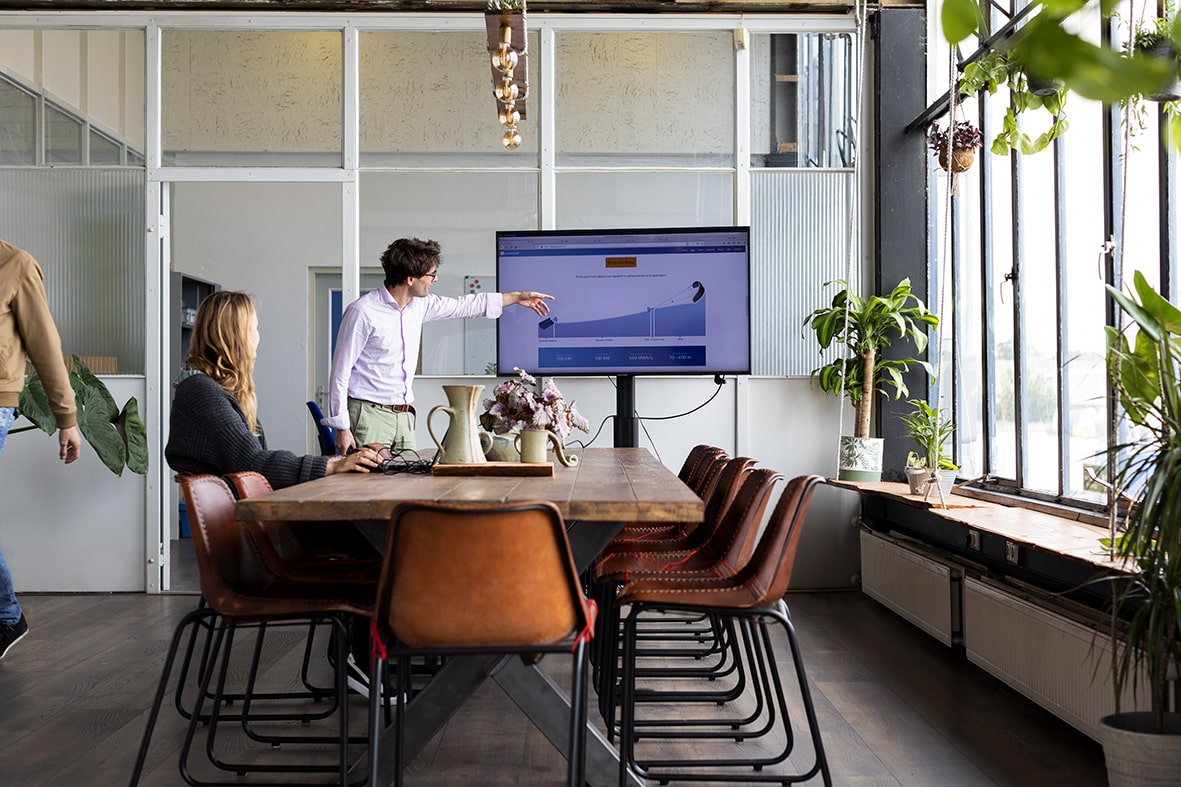 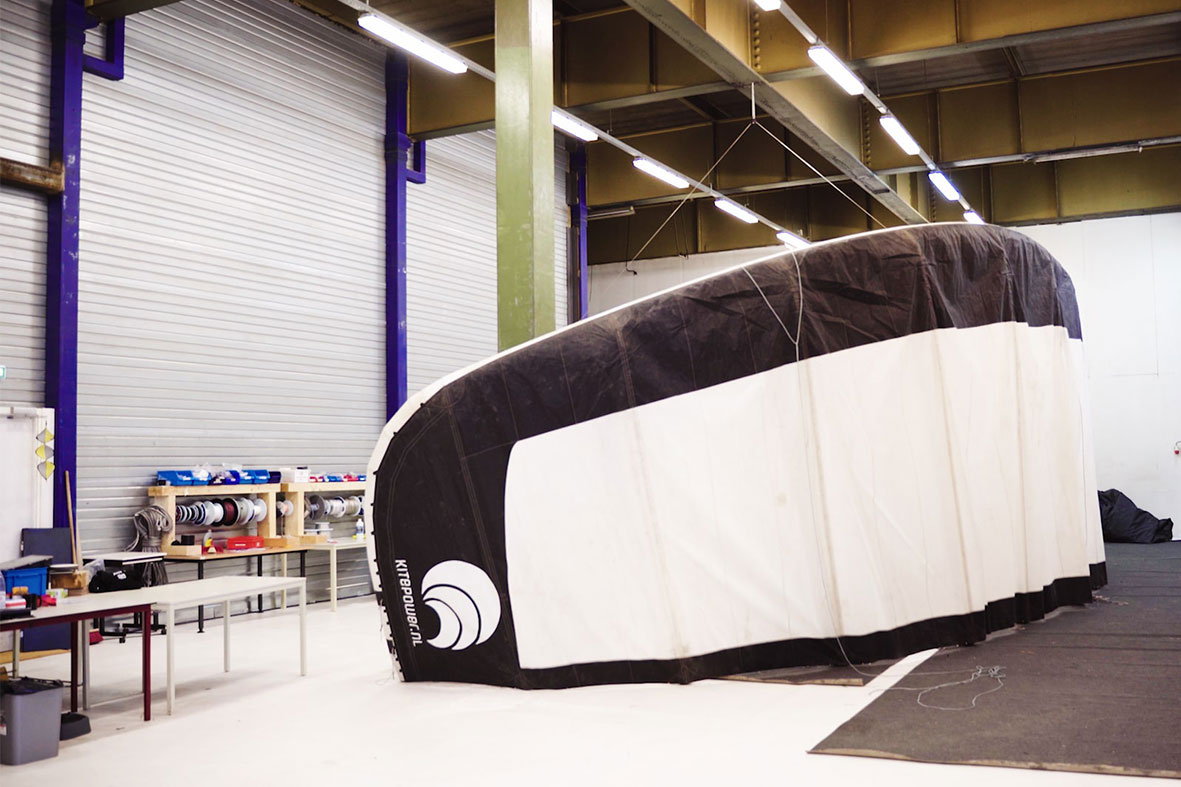 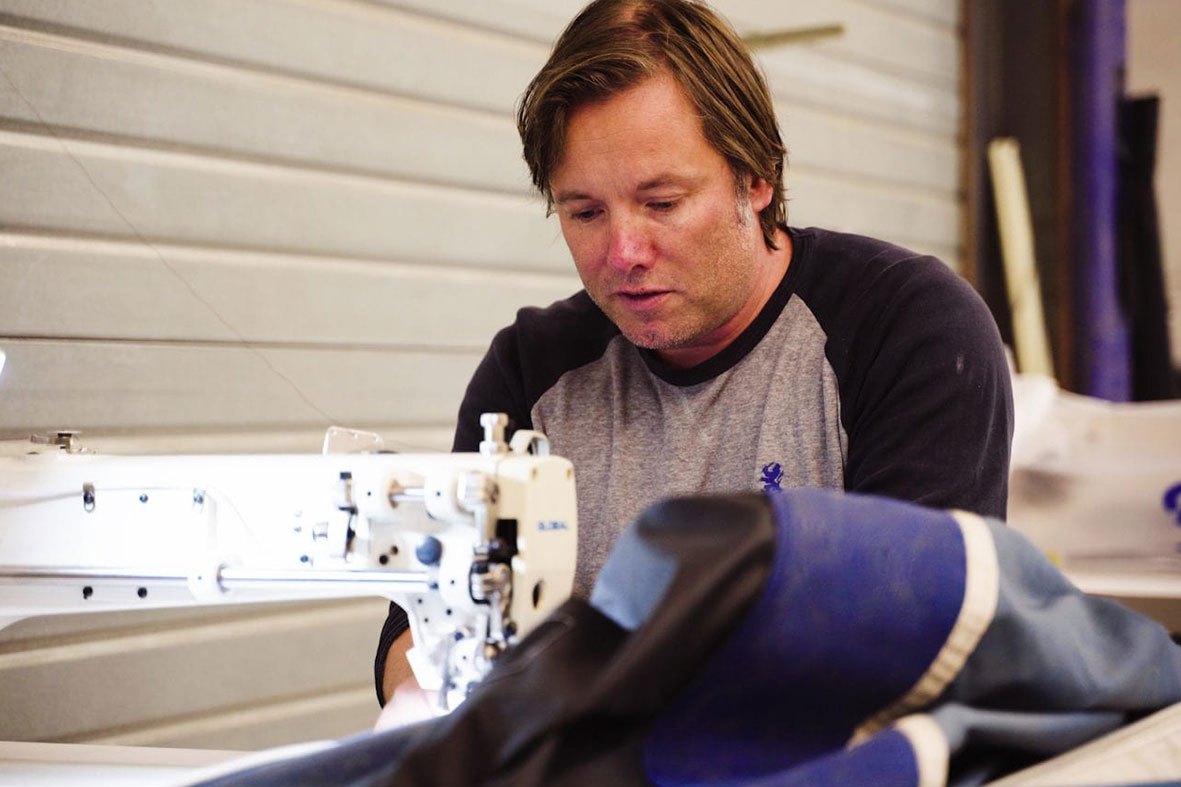 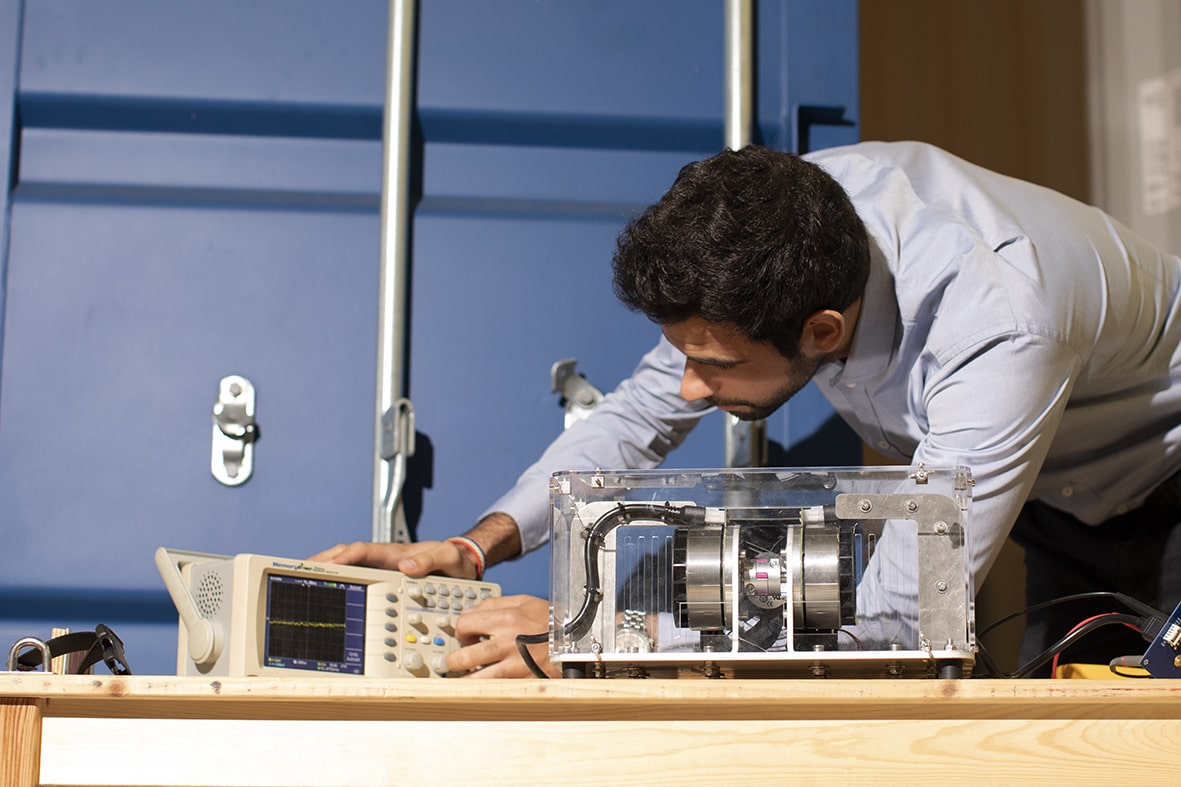 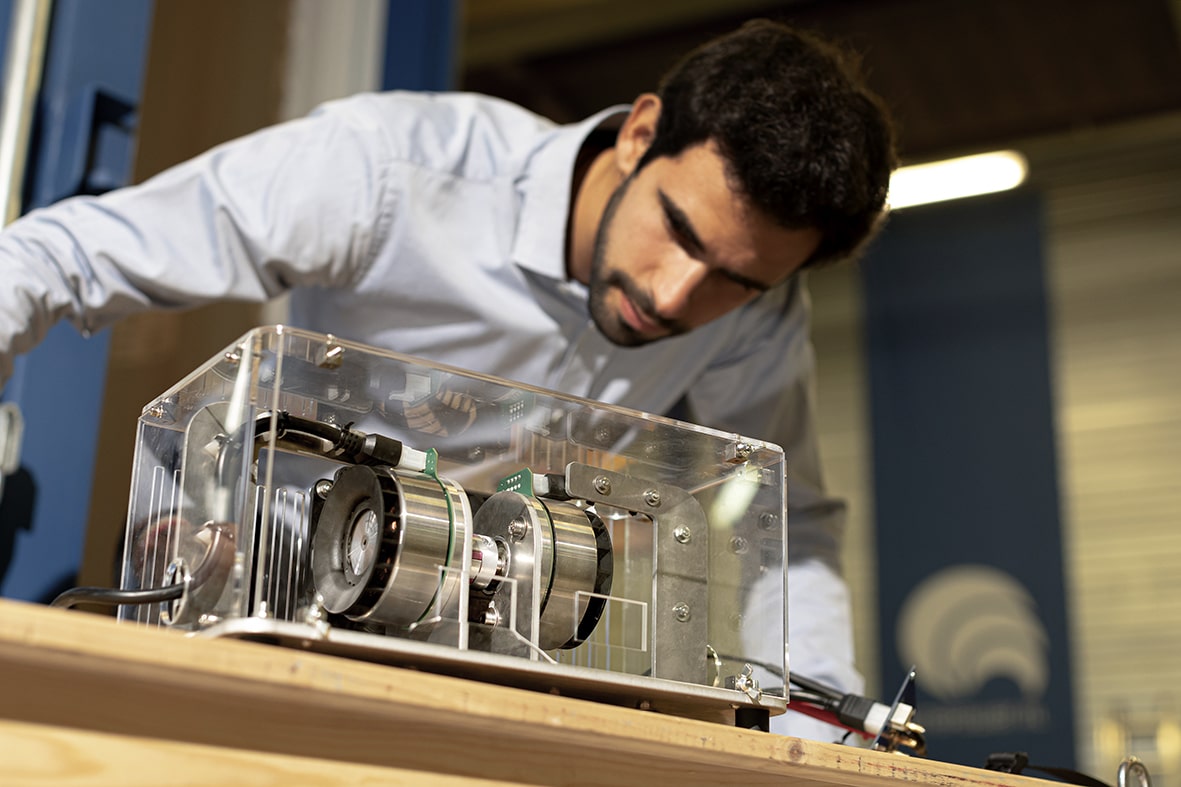 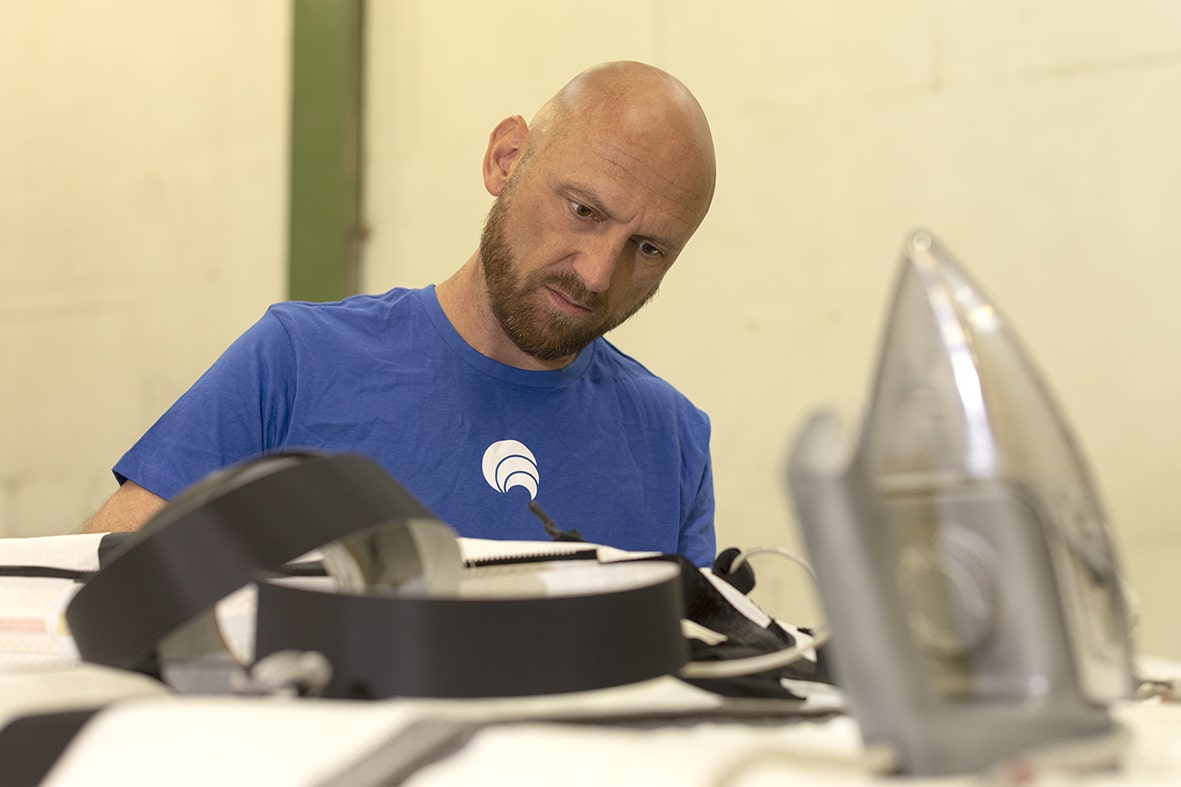 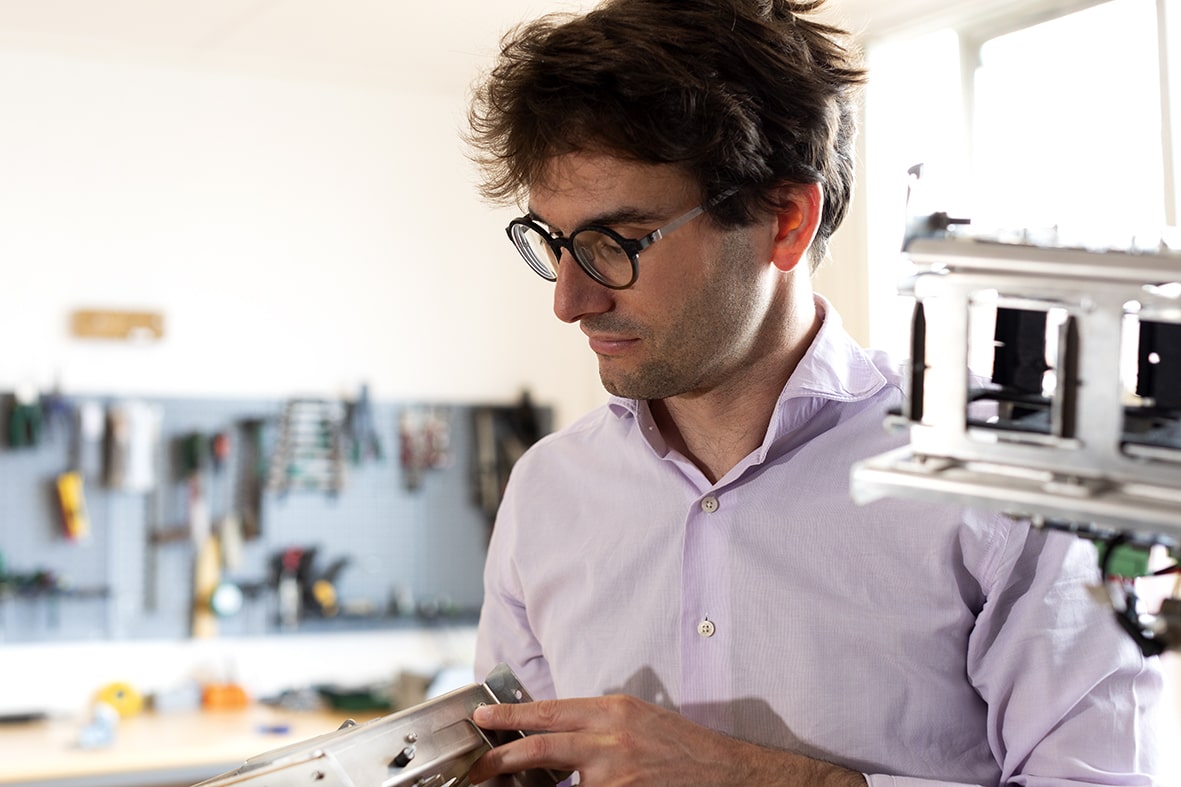 Apply as A New Headquarter Within the Kabel District