Milestone Achieved for Innovation Project with the Dutch Ministry of Defence

During the month of February 2018, Kitepower successfully performed a training session for the Dutch Defence in order to introduce the Falcon 100kW AWE system and its operation. The training session was an important milestone of MoD’s Innovation Competition project won by Kitepower back in November 2016 – for Kitepower, this was the first time an external third party successfully operated the 100kW unit currently in development. Over the course of four weeks, Kitepower engineers showed four different teams of reservists and military engineers how to safely operate the AWES. The training session included system deployment, a one-button launching procedure, supervision of automatic system operation, landing and system storage.

In the span of one afternoon, the teams managed to set up (within one hour), operate the system and ultimately generate airborne wind electricity. On two occasions during the project, the airspace was shared with the airforce. The test location at the Marnewaard in the Province of Groningen, Netherlands, provided a great testing environment; furthermore, different weather conditions were experienced throughout the testing including heavy snow. Kitepower’s founder CEO, Johannes Peschel, affirms: “We are proud to share this achievement with the public and want to thank the Ministry of Defence for its continuous support“.

In November 2016, Kitepower won the Dutch Ministry of Defence’s Innovation Competition themed “Energy for Operational Action (Energie voor Operationeel Optreden)” endowed with €200.000. The competition relates to the Operational Energy Strategy (Operationele Energiestrategie, OES-2015) of the Defence, in which it announces the ambition to produce 50% of the electricity in its camps in a renewable manner by 2030.

During its operations on international peace missions, the Defence is dependent on diesel for a large part of its energy supply, which brings risks and limitations. Reportedly, diesel prices can be as high as 6€/l (full burden of costs) driven by the need for regular transportation through difficult terrain to remote or challenging locations and its necessary security measures. Kitepower systems offer an environmentally friendly solution, by generating wind power with tethered kites. These units are easy to use and quick to install within a few hours in an operational environment. Kitepower systems can thus reduce diesel consumption and increase energy independence. Therefore, the jury of the Ministry of Defence chose the Delft startup and spin-off from the Delft University of Technology as the winner. 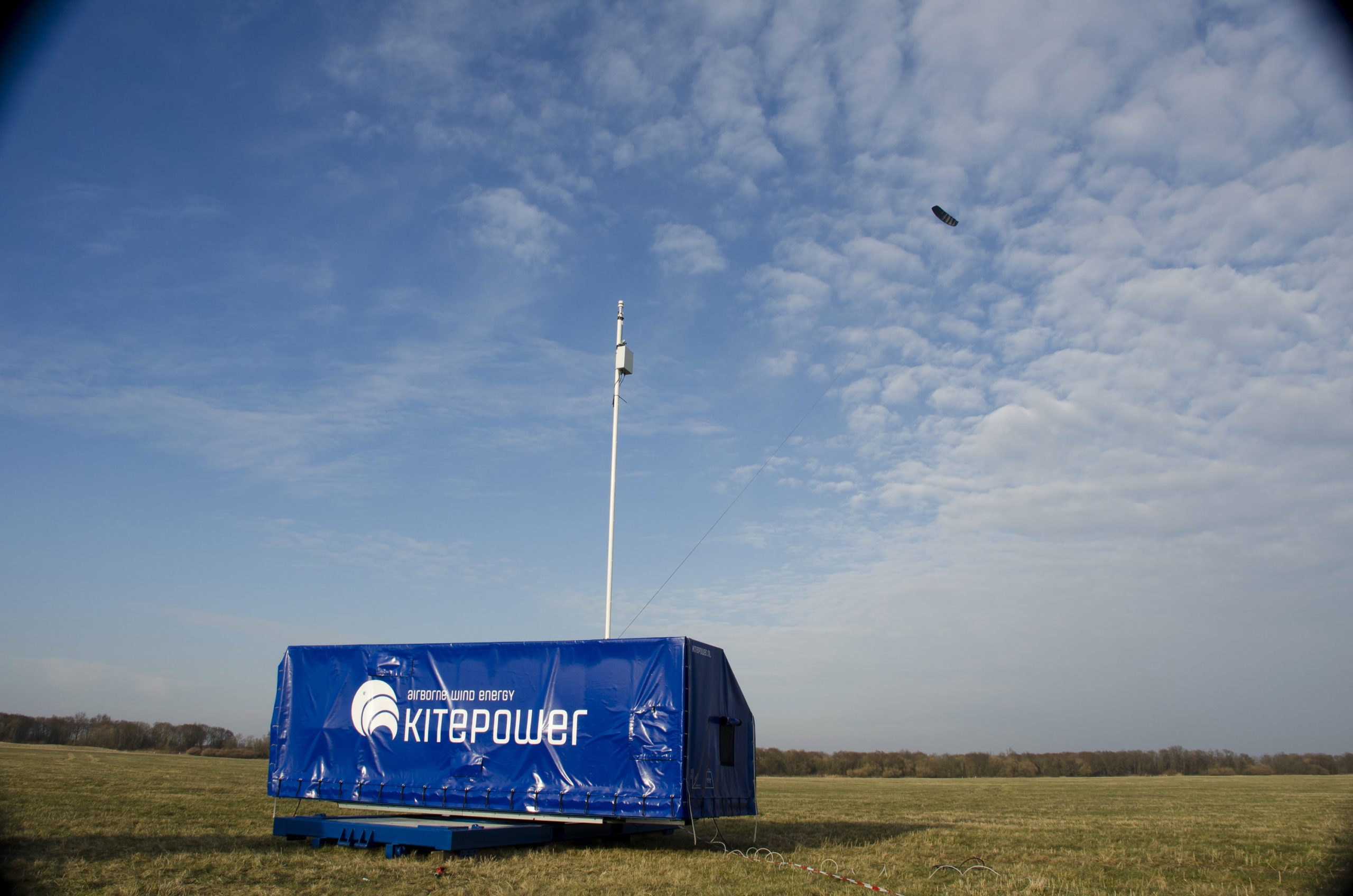 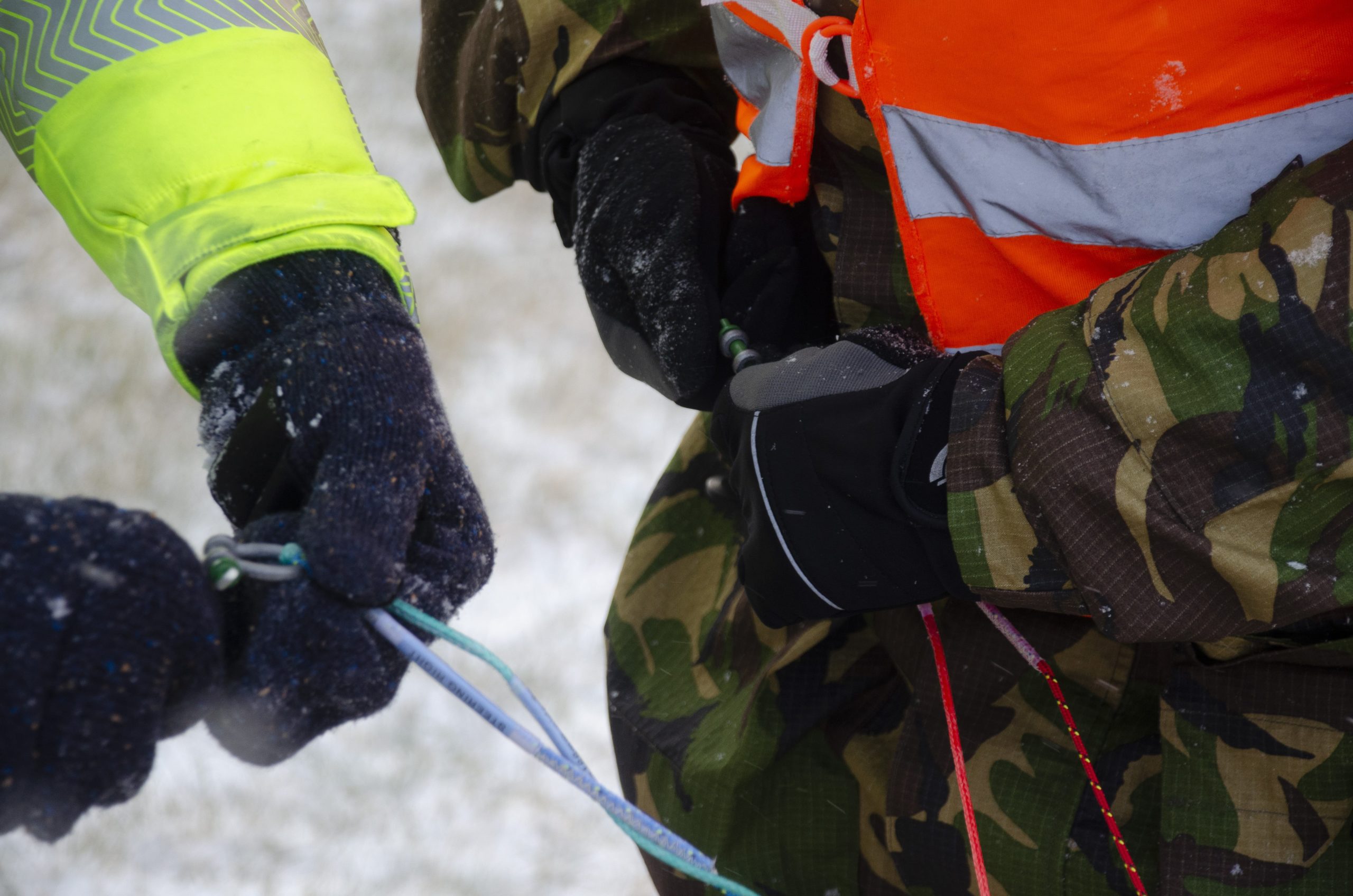 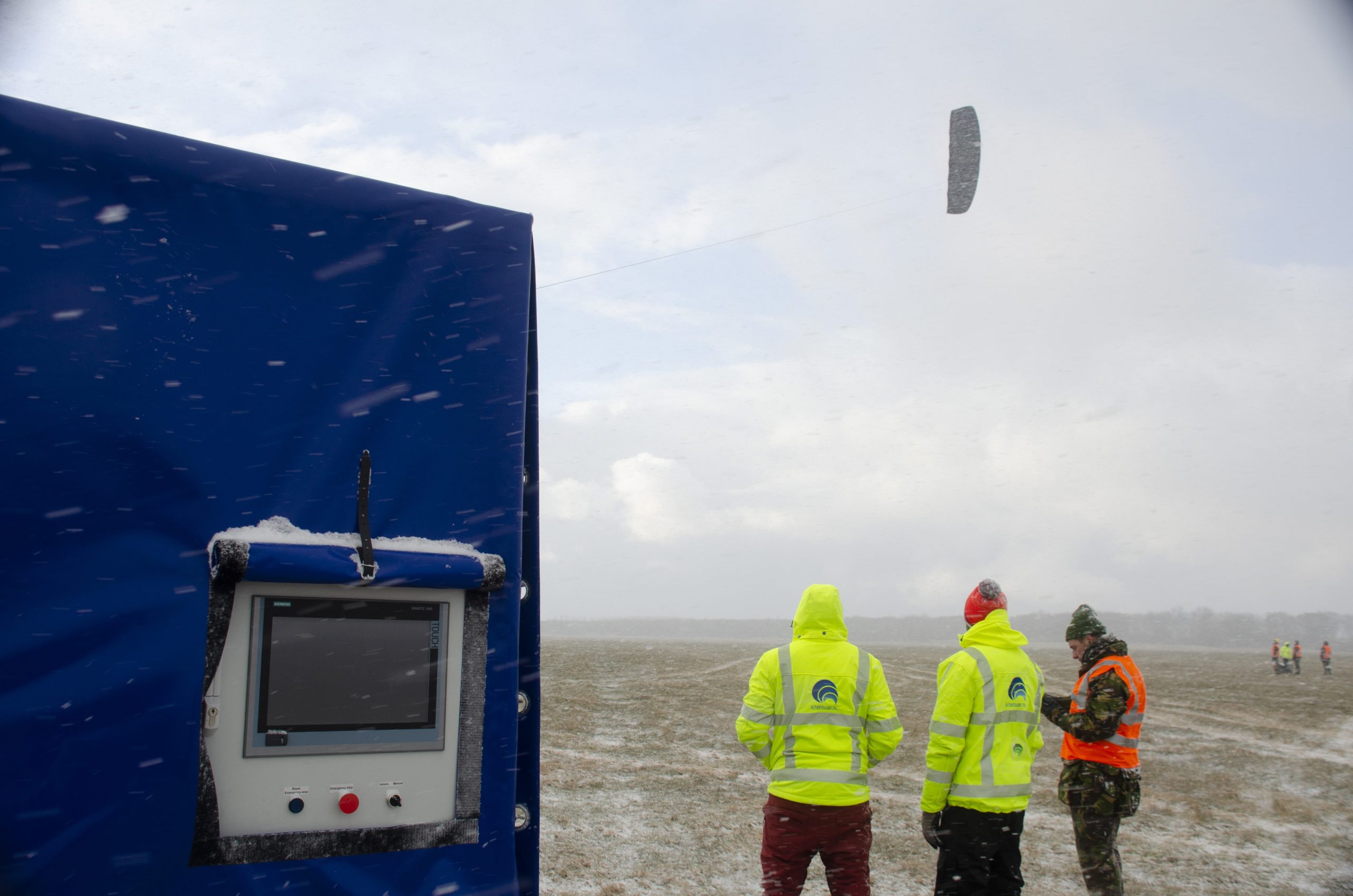 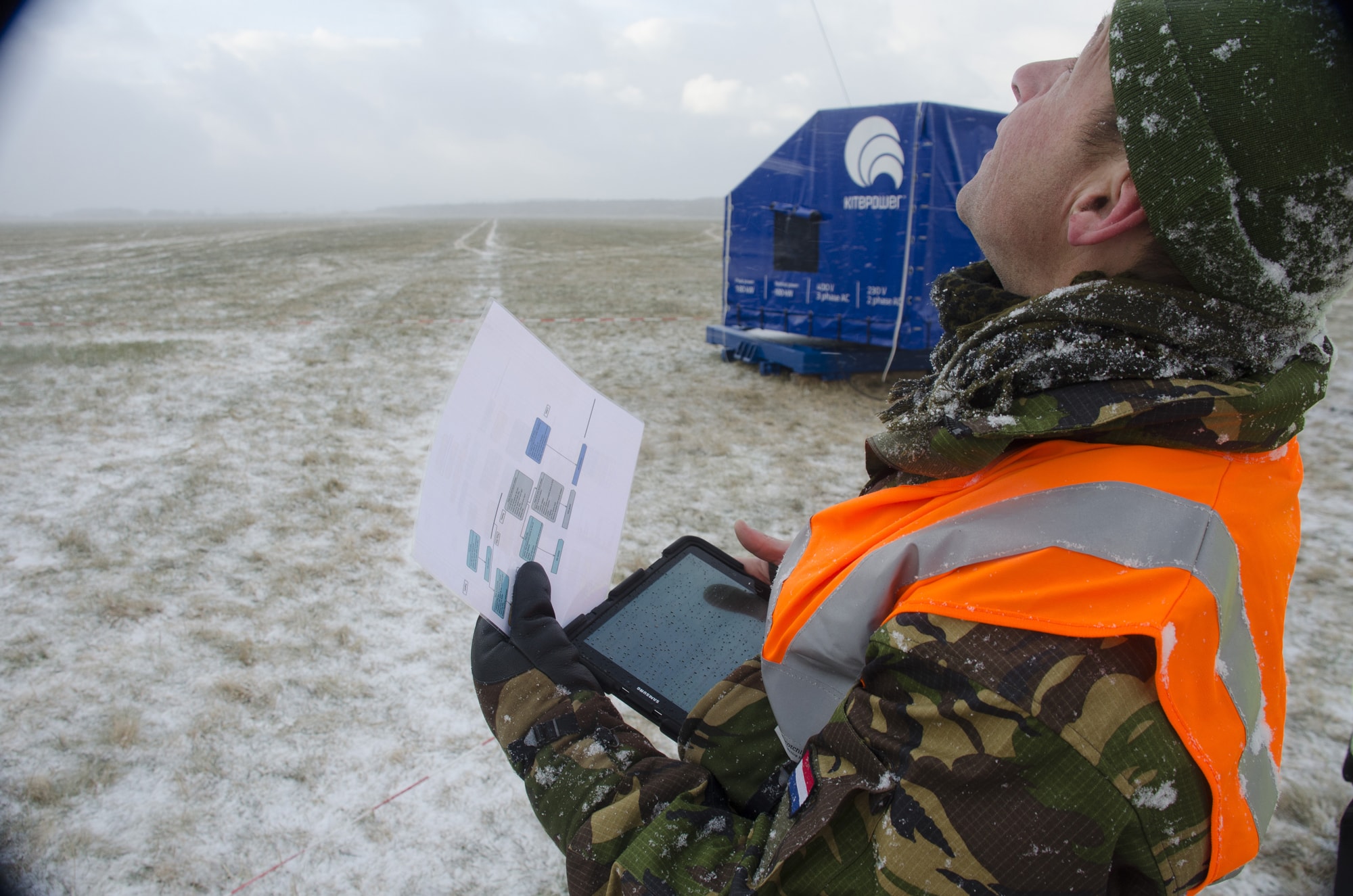 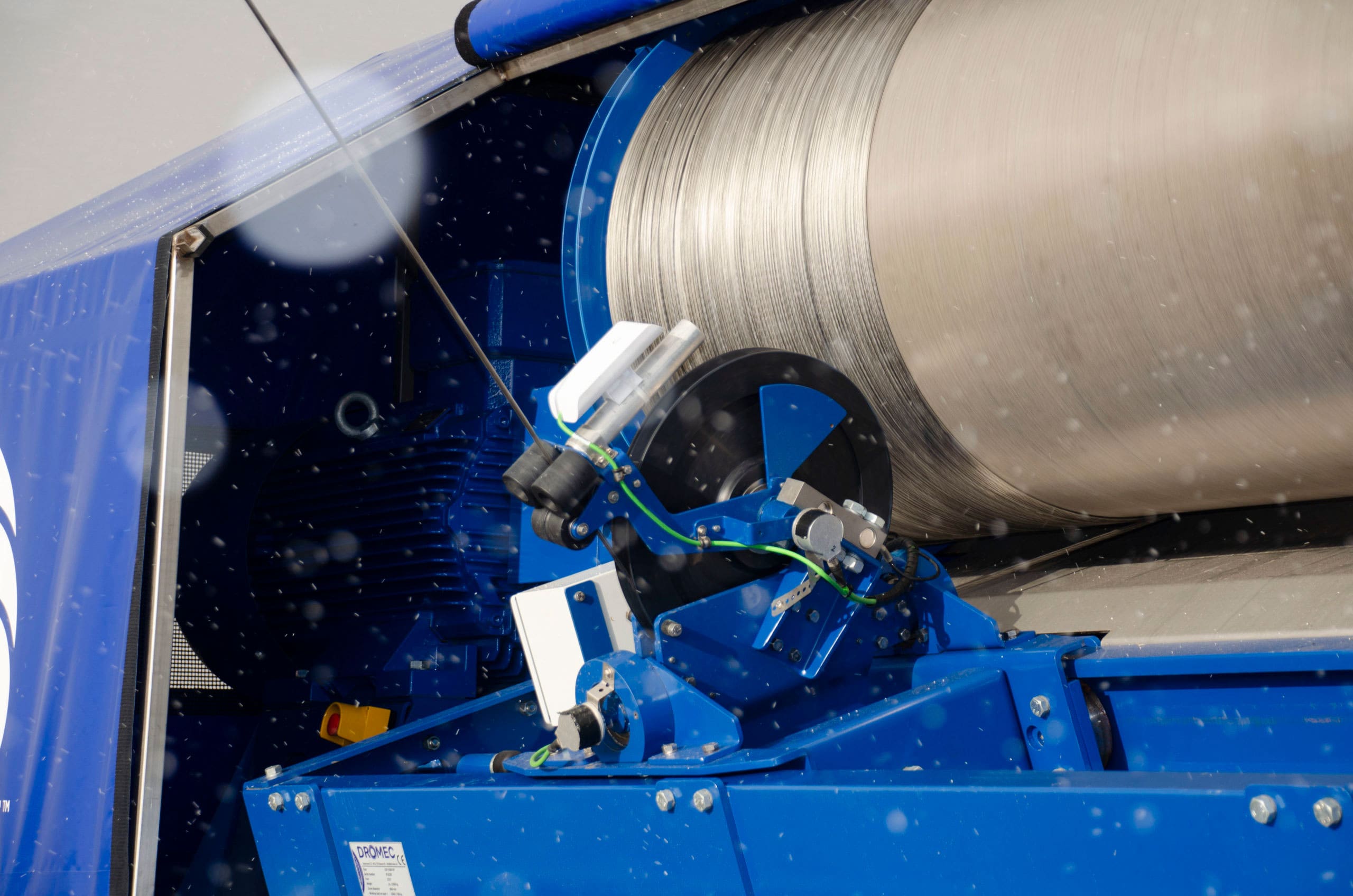 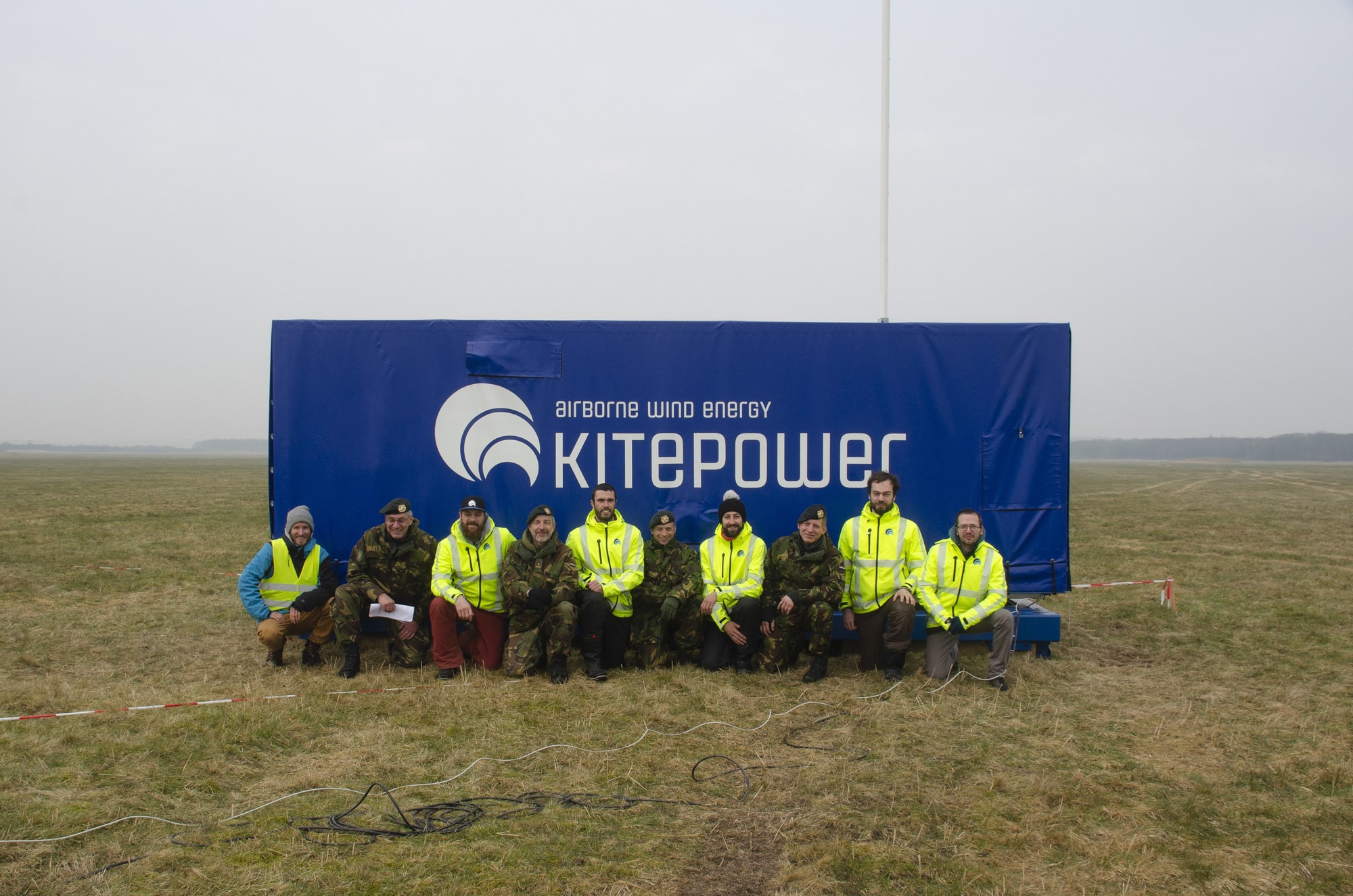