The Laddermill is a novel concept to harvest electricity from high altitude winds. The concept’s operating principle is to drive an electric generator using tethered kites. Several kites are deployed to altitudes of more than 1 km by means of a single cable that is connected to a drum on the groundstation. The upper portion of the cable is connected to the high altitude kites, whereas the lower portion of the cable remains wound around the drum. The kites are controlled to pull the cable from the drum, which in turn drives a generator. After most of the cable is pulled off the drum at high tension, the kites are controlled to fly down in a configuration that generates significantly less lift than during the ascent, thereby reducing the cable tension. The lower portion of the tether is retrieved onto the drum and the process is repeated. The concept allows very large power outputs from single units. The Laddermill concept is being studied at Delft University of Technology, with additional assistance from RMIT University. As part of this cooperative effort, Delft has gathered significant practical experience, including successful demonstration of a small-scale 2 kW Laddermill, as well as having investigated alternative groundstation designs and other kite concepts. At RMIT, modelling, optimisation, and control design for the system has been studied. This paper presents a summary of some of these achievements and will report on future plans. 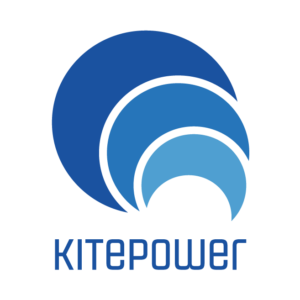