Positive developments concerning airspace regulations and related permit-issuing for Kitepower’s AWES have recently been made.

Up to now, the Kitepower system was operating in the classification of a tethered kite. This classification required an individual application for a flying permit at the Inspectie Leefomgeving en Transport (ILT). Based on the application, the ILT issued a permit to operate the system at one specific location in the Netherlands. In the recent past, the legal boundary conditions have changed. Furthermore, the responsible authority for the legal framework of the permit has changed from national to European legislation. The respective authority EASA has declared the Kitepower system a drone, allowing the company as its operator, to use a European wide acknowledged administrative framework to generate the legal boundary conditions for operating the system. The system is classified as a drone in the specific category requiring a Specific Operational Risk Assessment (SORA). This procedure describes the mode of operation of the vehicle and how the vehicle integrates itself into the adjacent airspace as well as into the environment on the ground. In order to be allowed to operate in this category, a Specific Assurance and Integrity Level is determined (SAIL). This level expresses how the risks the system is exposing to its environment, both to the proximate ground and air environment, are being mitigated by certain measures and strategies.

The Kitepower system is classified as SAIL II, which allows it to be operated at locations all over Europe. The requirements for operating in the Netherlands are fulfilled by having the application handled by the ILT. Applying for an operation in other European countries, the respective national aviation authority is being contacted via a cross border form. Nonetheless, since the SORA, which has been done once, is regulated by the EASA, every European country can relate to that. This facilitates the European wide deployment of the Kitepower system.

Furthermore, the recently applied classification of the Kitepower system enables it to operate:

Ultimately, the new permit classification is going to lead to easier and faster arrangements of Kitepower pilot installations within the EU. 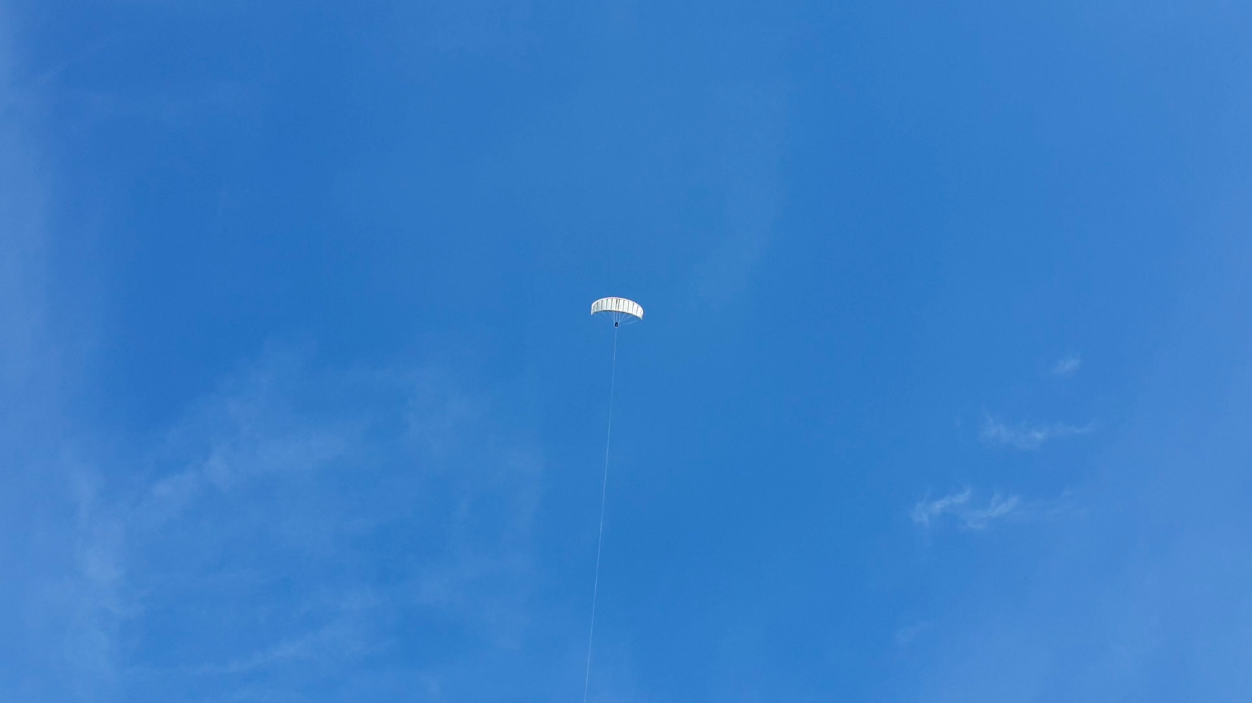 Apply as Airspace Regulation to Operate a Kitepower System