Week #51 (17-21 December) 2018 has been a special one for Kitepower: the company’s headquarters had temporarily moved to Valkenburg right next to the 100kW pilot system. During the week the team of engineers and developers of Kitepower have been busy advancing logistics and performance of the system and took the chance to introduce its operation to the new team members. This has certainly been a vivid and memorable way to close the year, a year that indeed gave us a lot of tough challenges but as many satisfactions. Within a 96 hours long time span, we flew 26 hours and made 974 power cycles. We are thankful to all of those who rely on our mission and grateful to those who nourish a new energy culture and technology awareness.

2018 has been a crucial year for Kitepower and for the worldwide energy transition to renewables in general. The global population and its industry are inevitably facing the by-products of the energy policies applied, ethics must evolve along with technologies. We believe in a future where renewable electricity generation is applicable everywhere and affordable for everyone, that’s exactly what we are working on and the wind is playing in our team!

Wrapping up one year of advancements

In 2018 throughout over 50 flight test sessions Kitepower has managed to double its performance. We are now harnessing stronger but even weaker winds than what we used to, so we expanded the geographical suitability of our system. On the field, we now deploy only half of the people, so getting closer to an unmanned operation and it now takes only about an hour to set up the system whereas a year ago it all took more effort and longer time.

The past year had moreover brought us the first external operation of our 100kW system out of which the first iterations with end users started. We validated the necessity of Kitepower around the world and collected many precious feedbacks which are contributing to the fine-tuning of our product. 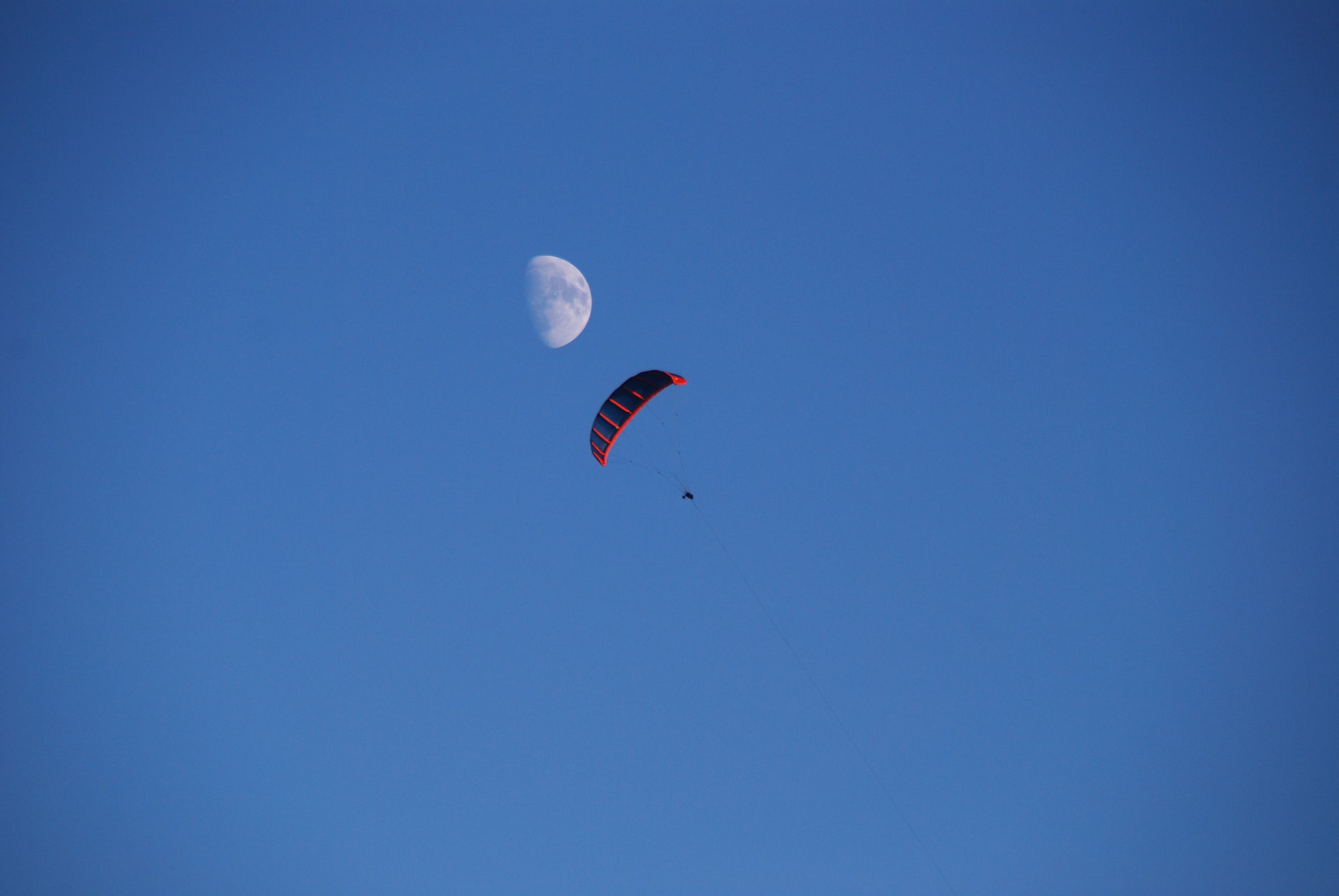