Home / News / Out There, No Matter What

Home / News / Out There, No Matter What

Out There, No Matter What

Kitepower is proudly enduring a great deal of testing. Since the day of its foundation, the company had been strongly dedicated to collect as many hours as possible on the field.

When Kitepower B.V. first started its flight test sessions back in 2016 “..logistical arrangements and hardware sorting needed for one flight test would have taken most of the week..” recalls Pietro Faggiani, simulation engineer at Kitepower. Two years after the team increased its capability to test tenfold. The combination of thorough logistics and spatial(1) as well as meteorological(2) conveniences drastically facilitated the ability of the start-up to run deployments on the go. (1)Having the aerodrome of Valkenburg so quickly reachable from the headquarter of the company and (2)being able to count on the persistent winds blowing over the Netherlands represents a major commodity that could have not been overlooked.

On the field is where theory and practice contend for truth..that is the time and place where, by definition, we got to understand how the system should work..

For the upcoming seasons, Kitepower is planning to maintain its high rate of flight tests towards the achievement of the next endurance milestone: the duration of the flights is intended to extend from a whole day to an entire week of automatic operation. 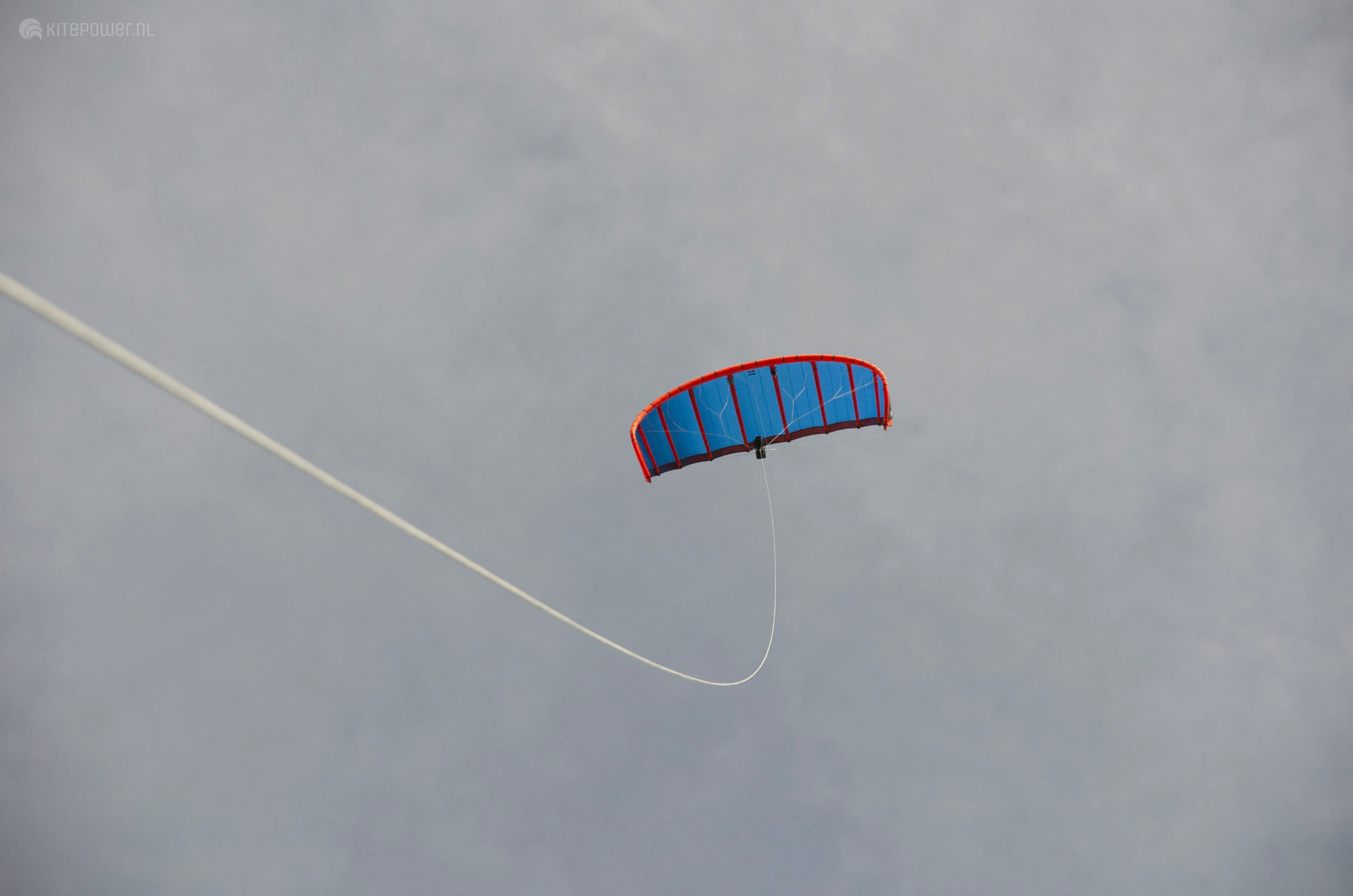 Apply as Out There, No Matter What