It's time to stepping up investments in renewable energy sources

What are fossil fuels?

Fossil fuel is a general term for buried combustible geologic deposits of organic materials, formed from decayed plants and animals that have been converted to crude oil, coal, natural gas, or heavy oils by exposure to heat and pressure in the earth’s crust over hundreds of millions of years.

What are the effects of burning fossil fuels?

The burning of fossil fuels by humans is the largest source of emissions of carbon dioxide, which is one of the greenhouse gases that allows radiative forcing and contributes to global warming. Further, fossil fuels emit harmful air pollutants long before they’re burned. Indeed, millions of people are exposed daily to toxic air pollution from active oil and gas wells and from transport and processing facilities.

So fossil fuels’ effects are sometimes easy to see, such as pollution and land degradation, and other times less obvious, such as the costs of asthma and cancer, or the impacts of sea-level rise – until a global movement for renewable energy is successful, the negative effects of fossil fuel will inevitably continue.

Is there an actual advantage in using fossil fuels?

An enduring argument for the ongoing use of fossil fuels is their high energy return on energy investment. This refers to the ratio of how much energy a source such as coal or oil will produce compared to how much energy it takes to extract. Previously, the estimated ratios for energy return on investment (EROI) have favoured fossil fuels over renewable energy sources. Oil, coal and gas are typically calculated to have ratios above 25:1, this means roughly one barrel of oil used yields 25 barrels to put back into the energy economy. Renewable energy sources often have much lower estimated ratios, below 10:1.

However, these fossil fuel ratios are measured at the extraction stage, when oil, coal or gas is removed from the ground. These ratios do not take into account the energy required to transform oil, coal and gas into finished fuels such as petrol used in cars, or electricity used by households.

A recent study from July 2019, co-authored by scientists from the Sustainability Research Institute at the University of Leeds, has calculated the EROI for fossil fuels over a 16 year period and found that at the finished fuel stage, the ratios are much closer to those of renewable energy sources – roughly 6:1, and potentially as low as 3:1 in the case of electricity. The study, undertaken as part of the UK Energy Research Centre programme, warns that the increasing energy costs of extracting fossil fuels will cause the ratios to continue to decline, pushing energy resources towards a “net energy cliff.” This is when net energy available to society declines rapidly due to the increasing amounts of “parasitical” energy required in the energy production phase.

These findings make a strong case for rapidly stepping up investment in renewable energy sources. So leave the dinosaurs alone and contribute to the energy transition to renewables! 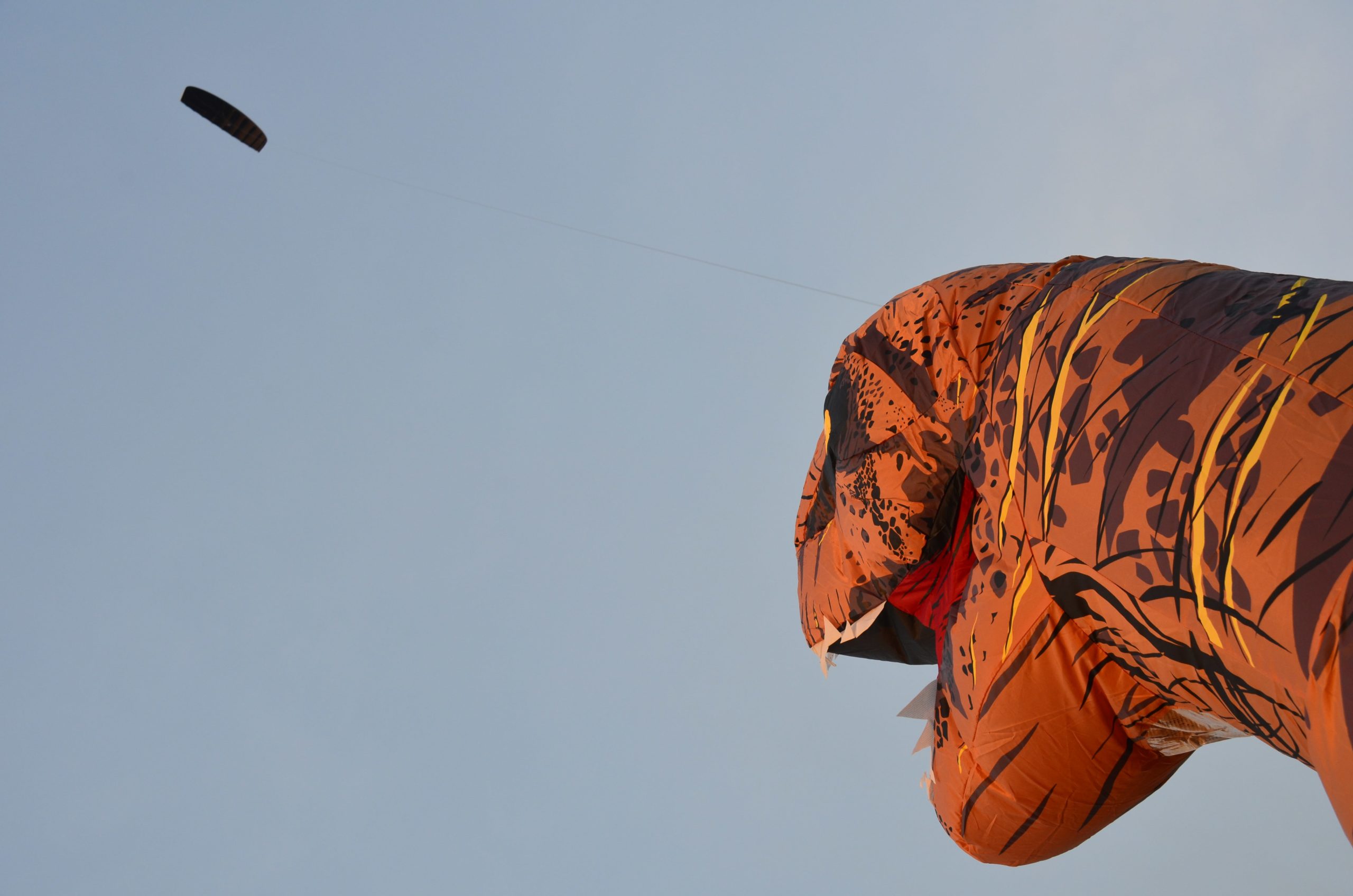 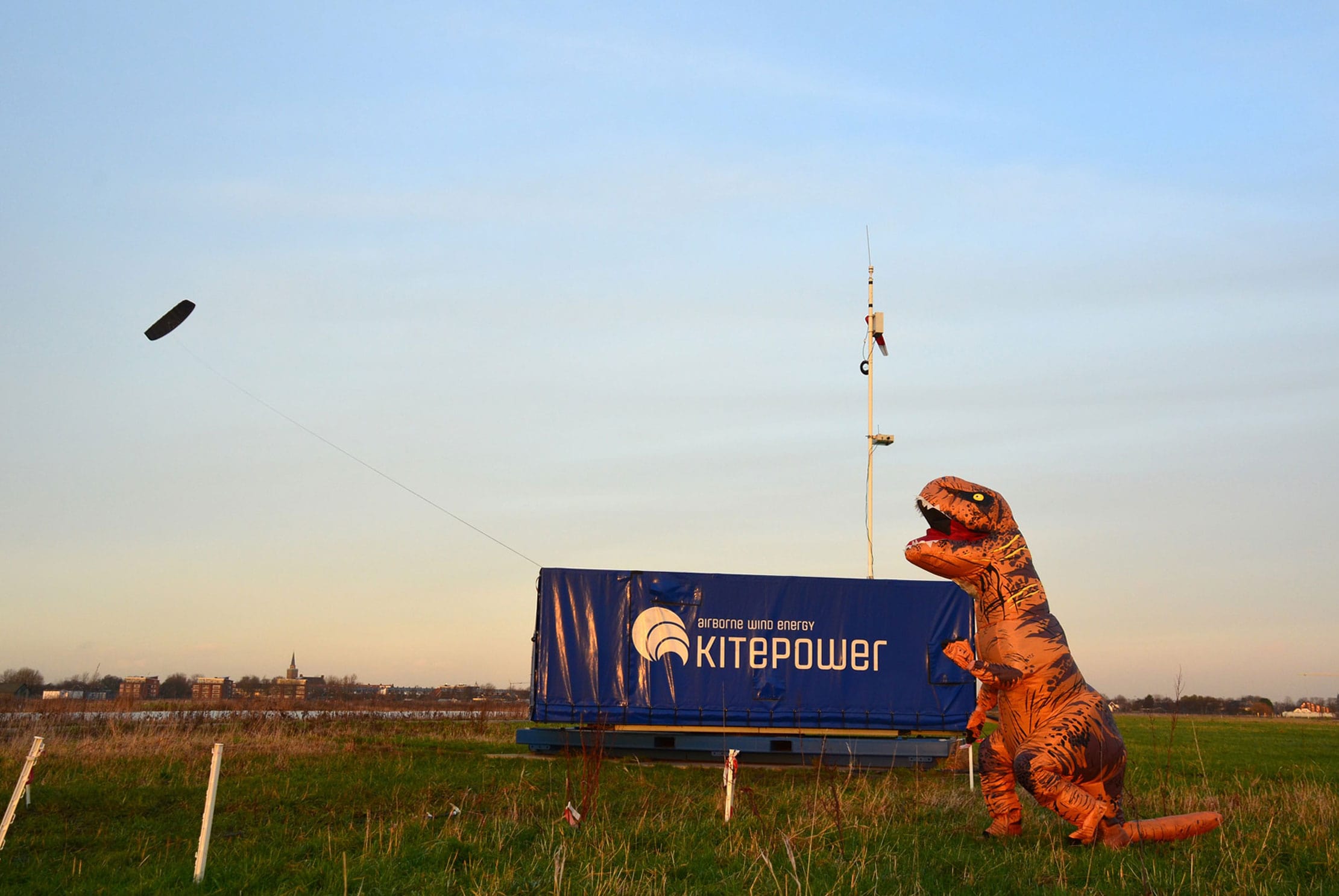