Energy security is among the most important topics of our current times that make even politicians in the most powerful European nations break out in cold sweat. The dependency on fossil fuels from energy production, to heating, and even chemical production has become painfully clear in the face of the war in Ukraine. The idea of energy independence seems more and more attractive the longer the current energy crisis develops – while rich European countries scramble to secure gas and oil for the near future to then, eventually, switch to more and more renewable energy the impact on smaller countries and communities is yet to be seen. The switch away from fossil to renewable is often not just a question of price or infrastructure, but also of having suitable alternatives for the location the energy is needed.

Islands offer fundamental challenges for any energy supply, as the cost of running a power line or even supplying fuel to local generators is often several times what the same would cost on the mainland. For this reason, energy tends to be supplied by generators running on diesel imported at very high costs. Considering these drawbacks, the urge to hybridise with renewables is growing. And while traditional renewable energy sources like wind turbines and solar PV are growing, they require significant investment and also have their very own drawback. Whereas solar electricity generation is only available during daylight and conventional wind turbines are often not feasible due to high transport costs and heavy foundations. However, there is a new kid on the block with a perfect solution for exactly that – Kitepower.

Kitepower is a Dutch leading start-up in Airborne Wind Energy (AWE), developing innovative and cost-effective alternatives to existing wind turbines by using kites to generate electricity. Kitepower’s patented technology is a game-changer in the wind energy sector, using 90 % less material while being twice as efficient as existing technology with the same power output. Unlike conventional wind turbines, a Kitepower system does not require resource-intensive towers or heavy foundations and is thus easy to transport and deploy.

In 2021 Kitepower showed the viability of its technology for remote locations by deploying the Falcon 100kW system on the Caribbean Island of Aruba. Aruba marked the successful completion of a development that has been ongoing since the establishment of the company in 2016. The Aruba project was in collaboration with the Dutch Ministry of Defence (MoD) and marked an important milestone not just for Kitepower but for AWES overall – it was the Kitepower System operating outside of Europe and the first Airborne Wind Energy system in the Caribbean. “A dream finally came true: A milestone that I have envisioned since the incorporation of Kitepower five years ago. We have finally shipped and flown a Kitepower system on a Caribbean Island”, said Johannes Peschel, Founder and CEO of Kitepower.

Airborne wind energy systems work extremely well on islands due to high coastal winds ensuring strong steady power generation. This obviously means traditional wind energy systems would work on Islands, however, transporting conventional wind turbines is no mean feat – with all the overweight and over-dimensional freight-related issues – the transportation of the Kitepower Falcon 100kW AWES validated the system’s strategical potential when it comes to reaching rural and remote areas via ordinary and even narrow roads. A Kitepower system fits in a 20ft container which makes its transportation very simple and can be easily installed and operated in less than 24 hours. The versatility of AWES opens up new geographical markets for the generation of distributed wind energy and empowers operational sites and communities across remote and rural areas of the world to emancipate themselves from expensive and polluting fossil fuels. Kitepower’s AWES can be deployed in harsh environments and can generate electricity during day and night, on cloudy and rainy days, assuring higher capacity factors (+75 %) than solar PV (12 %) and conventional wind turbines (35 %). Integrating Kitepower into a microgrid in combination with batteries allows to switch off diesel generators completely.

The potential Island market alone is a huge opportunity for these systems with roughly 1,800 small islands equivalent to approximately 100,000 inhabitants that could be potentially powered by Kitepower systems. A large part of this market will be powered by traditional systems such as solar PV and conventional wind turbines but due to its unique deployability, low price, and easy transport and operation Kitepower has the potential to play an important part in making the energy in these areas both more sustainable and the communities more independent from fossil fuels. After the huge Caribbean success on Aruba Kitepower is now ramping up towards the next big leap of further developing and optimising the current systems to bring airborne wind energy systems all over the world. Kitepower now opens up to new investors of all sizes in their crowdfunding campaign – learn more about the campaign here. 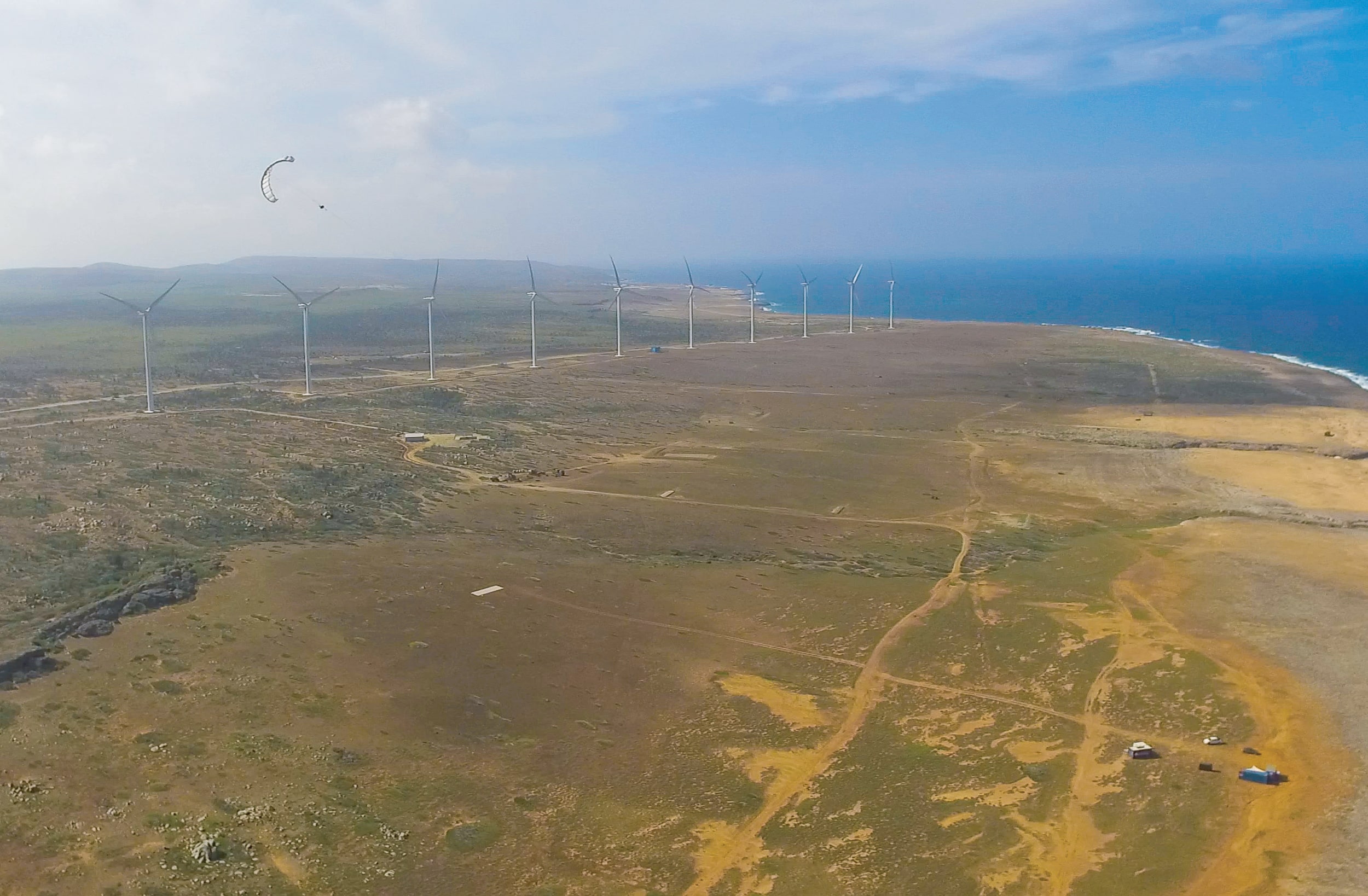 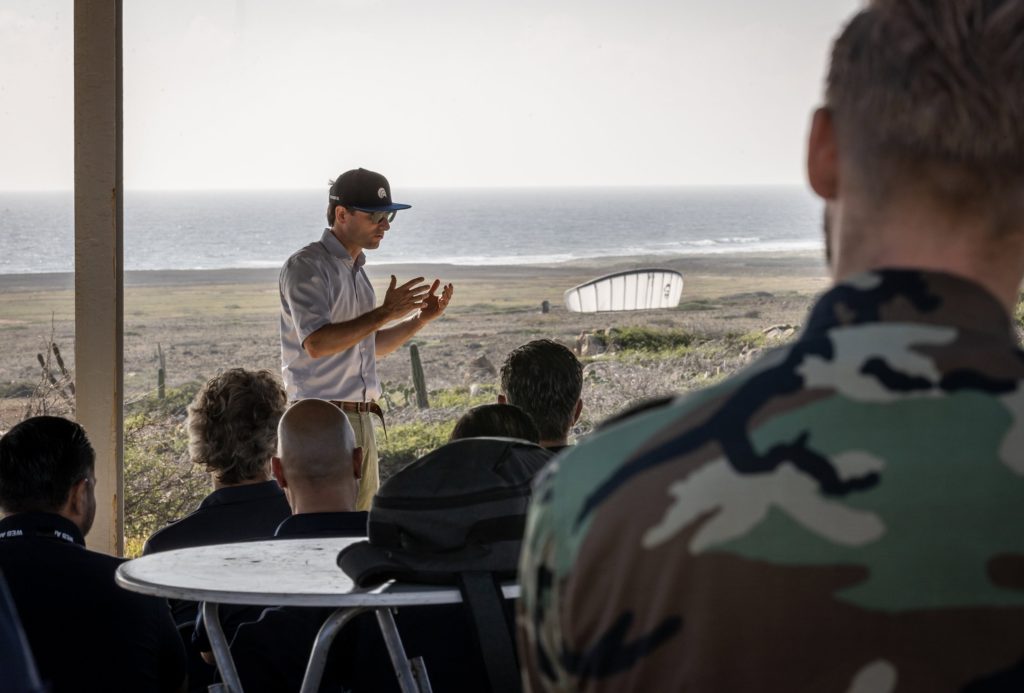 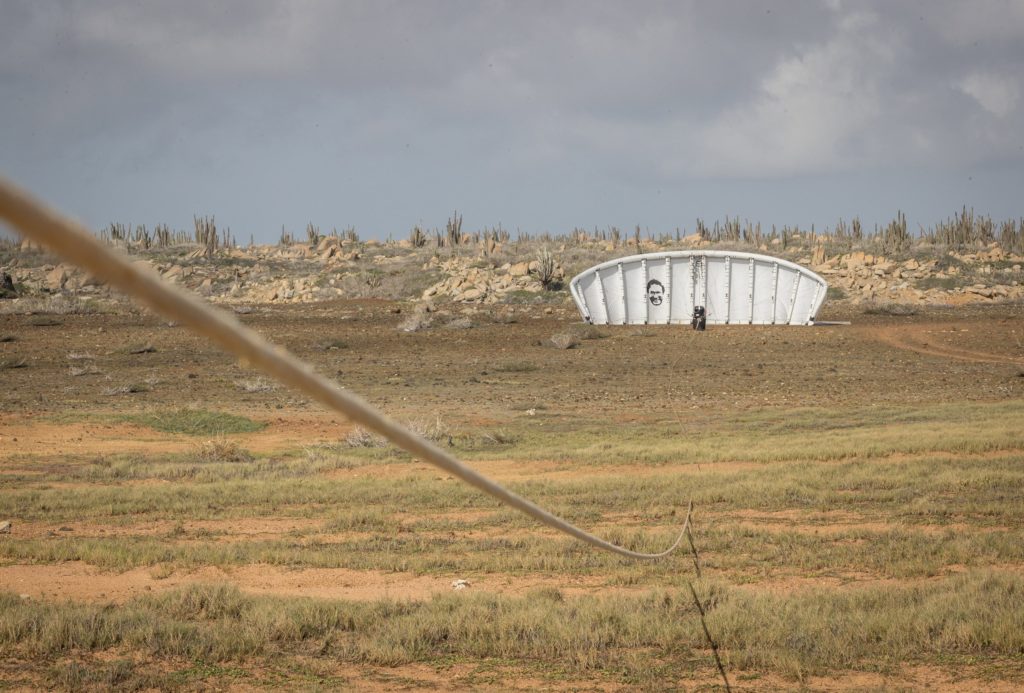 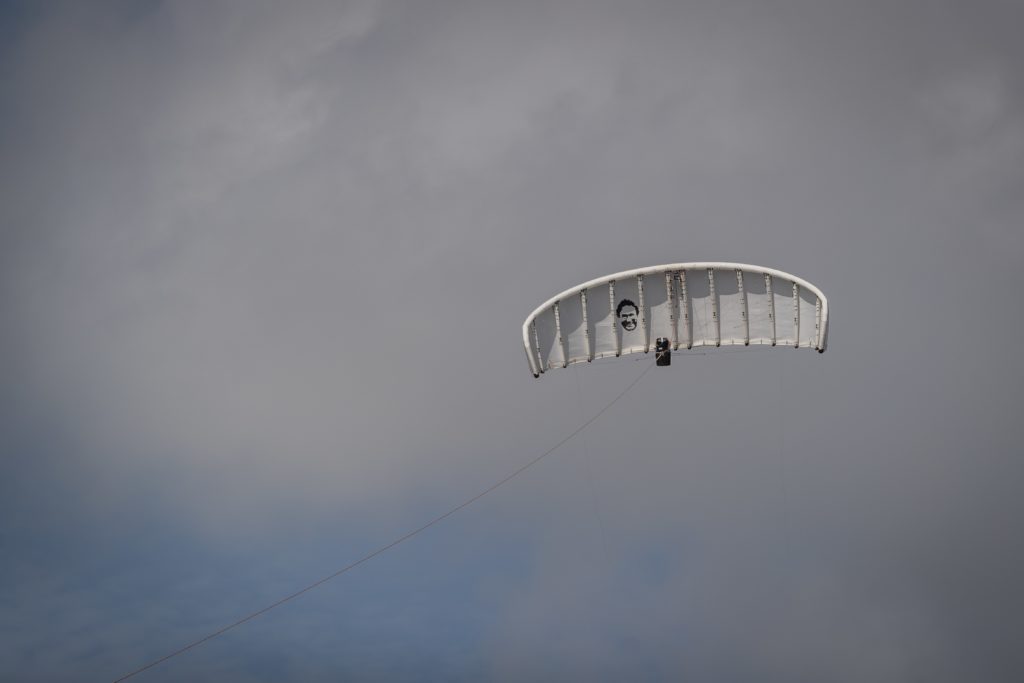 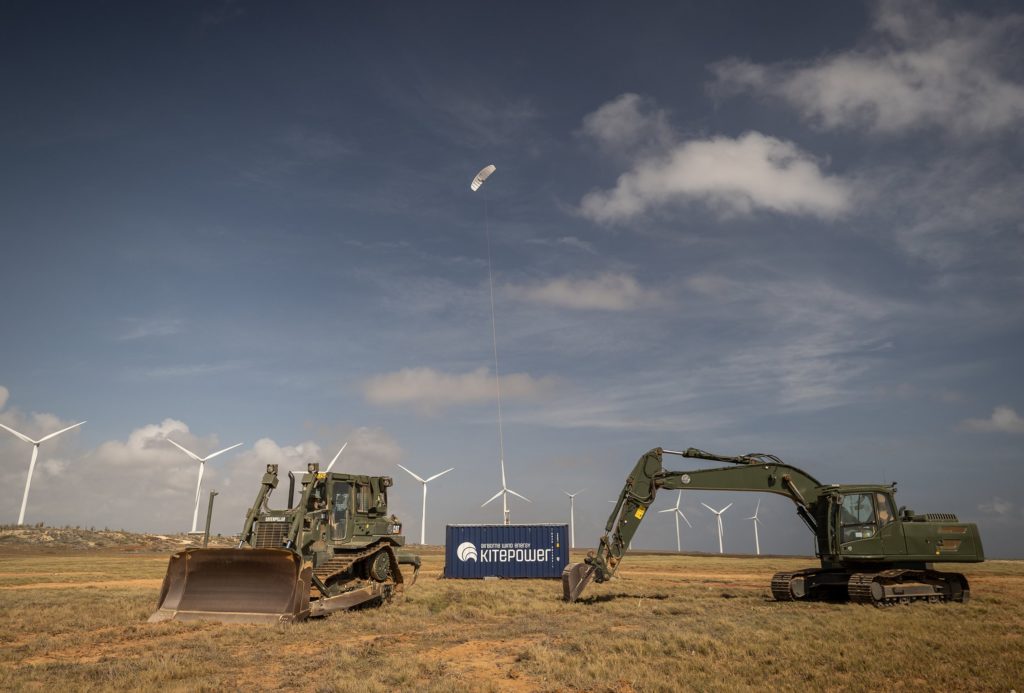