Let’s celebrate the blossoming of airborne wind energy together in early summer 2022! The 9th International Airborne Wind Energy Conference (AWEC 2021) will be held on 22-24 June 2022 at the Politecnico Milano, after postponement due to the covid pandemic.

The conference represents a great opportunity for scientists and engineers, entrepreneurs and investors to gather and share their experiences, findings, opportunities and visions for airborne wind energy.

The program of the AWEC 2021 will include

Kitepower will also be part of the conference’s program with two presentations:

We look forward to an insightful event filled with fascinating documentations of industrial developments, ongoing research projects and engaging panel discussions about key themes for the commercialisation of the AWE technology. In addition to the learning component, the conference will also be the perfect opportunity to network within the emerging community.

AWEC 2021 – In dedication of a wind energy giant, Henk Hutting

Henk Hutting is widely regarded as one of the founding fathers of the modern wind energy industry in the Netherlands. He began his career in wind energy in 1982 when he got involved in the development of the first wind farm in the country.

He then coordinated a comprehensive research and development program covering all aspects of wind farming after which he set up and managed the wind energy department of energy consultancy KEMA. He continued as managing director of the joint venture Smart Tower, specialising in the development of support structures for offshore wind turbines, after which he became CEO of Win-Wind, a wind farm development company.

In the beginning of 2007, Henk started his own company, Hutting Windenergie BV, also continuing as CEO and shareholder of Growind, a company to develop and own a 63 MW wind farm in the Netherlands and as CEO of Lake Turkana Wind Power Ltd, a company to develop and own a 300 MW wind farm in Kenya. In early 2008, he led the founding of the Vader Piet entities to build and operate the wind farms on the Caribbean island Aruba. The same year he joined NuCapital as CEO, specialising in the development, financing and commissioning of wind energy projects in the Caribbean and Central and South America. As an investor and board member, Henk was also pushing the improvement of the efficiency of solar panels and his interest in renewable energies broadened when he joined Futerra in 2015 as investor and Chairman of the Board, developing a factory in Portugal to produce BioCoal out of waste wood.

In 2018, Henk joined the board of Kitepower BV to prepare for the commercial viability of the technology.

“We would probably not be where we are today if it wouldn’t be for his engagement and drive, his guidance and experience. We are fortunate to have known and worked with him”, said Kitepower CEO Johannes Peschel.

We hope to meet you all in Milan during the AWEC 2021 (22–24 June 2022) to discuss the future of wind energy, reminisce about the giants that came before us, and the future we are trying to build. Kitepower has already gotten far thanks to people like Henk but we are not done by a long shot – we are currently ramping up for the next leap, and you can be part of it. For more information go to https://thekitepower.com/crowdfunding/. 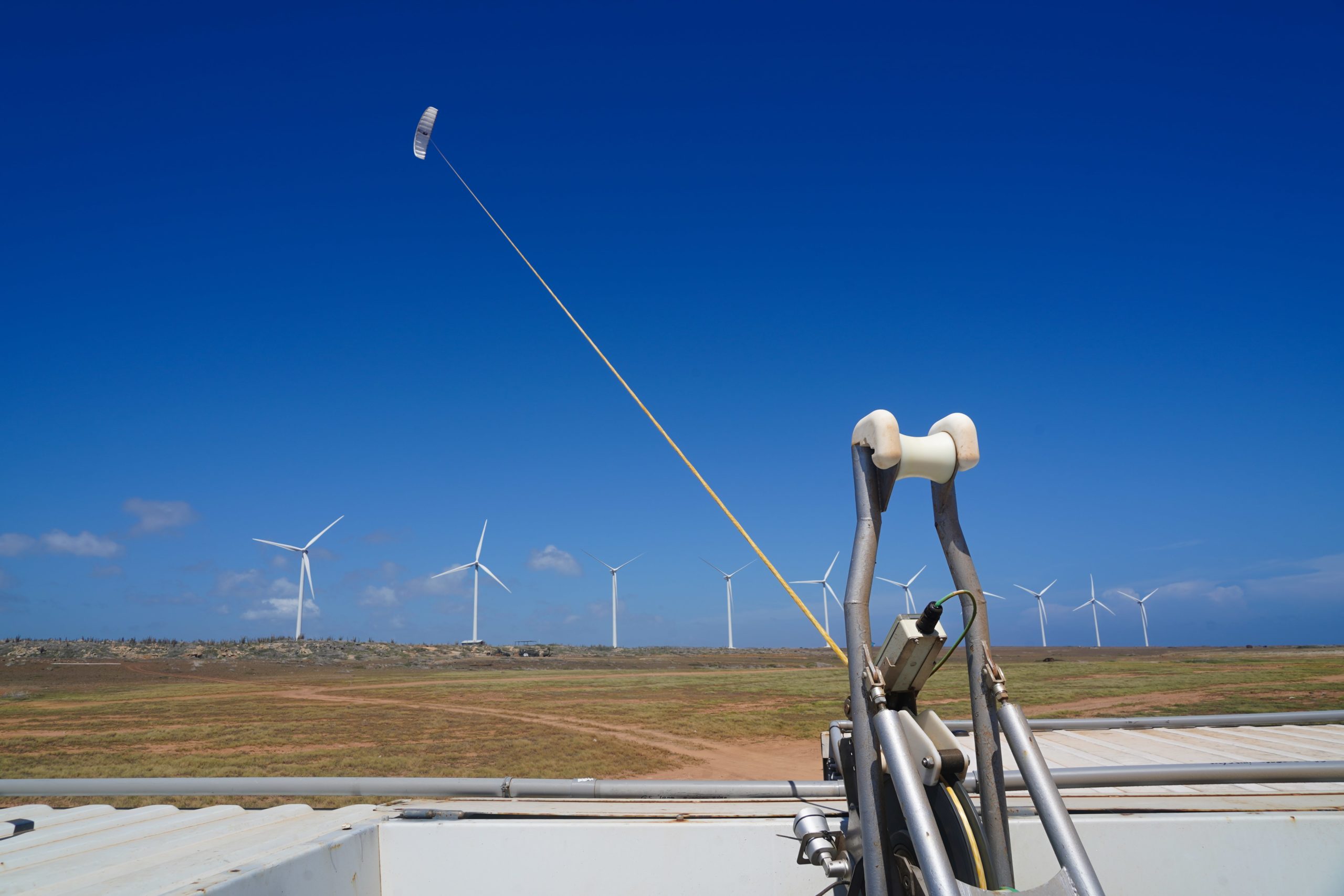